The Historic Restoration
Restoring a historic ranch is quite an undertaking. Learn how the current owners have turned a dilapidated ranch into a historic treasure. 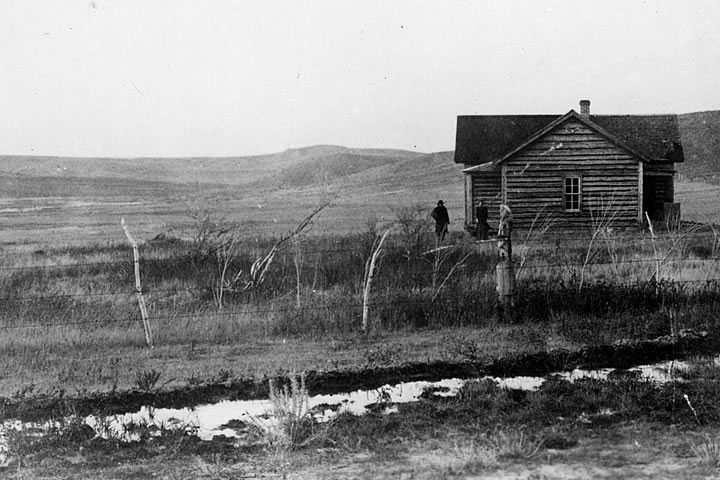 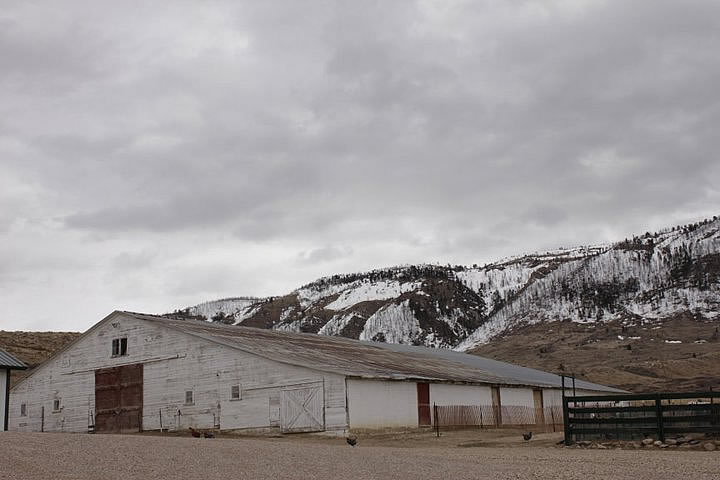 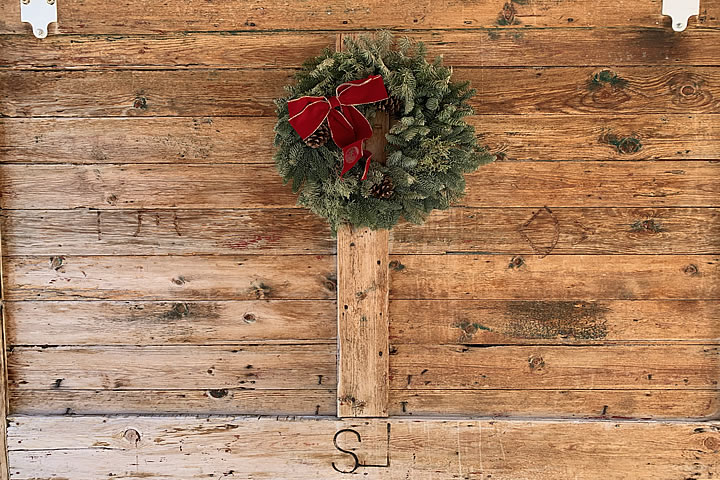 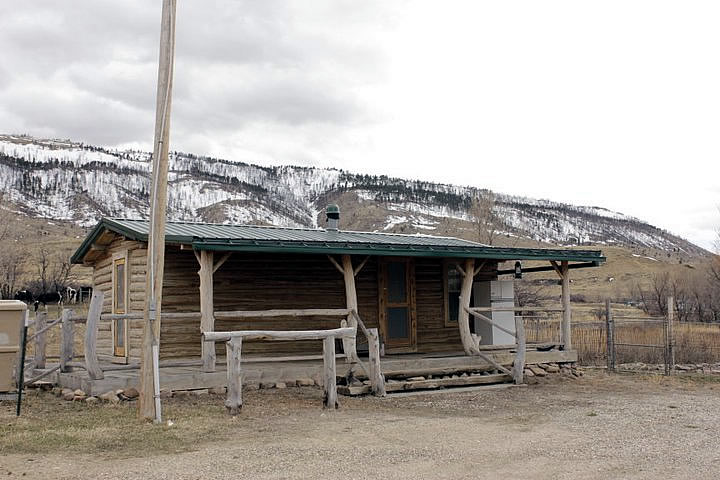 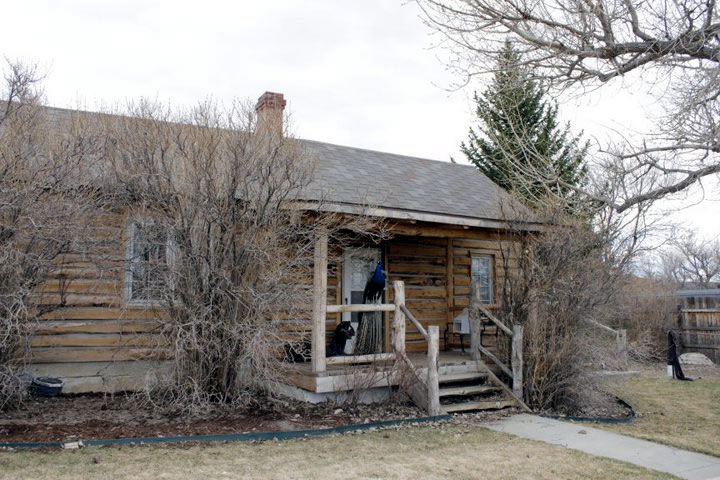 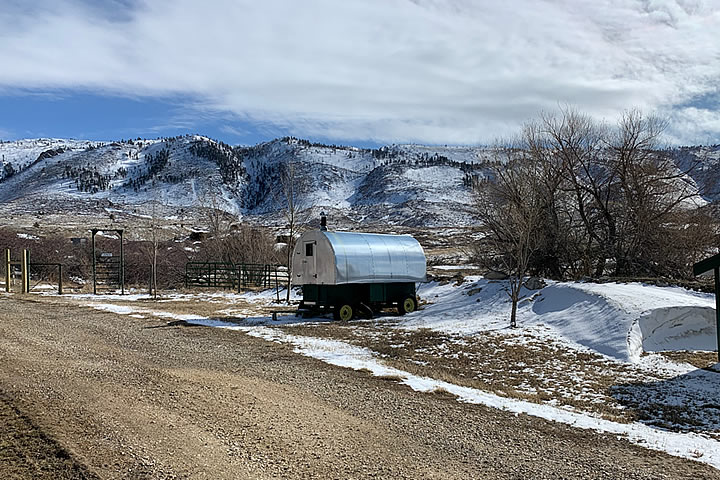 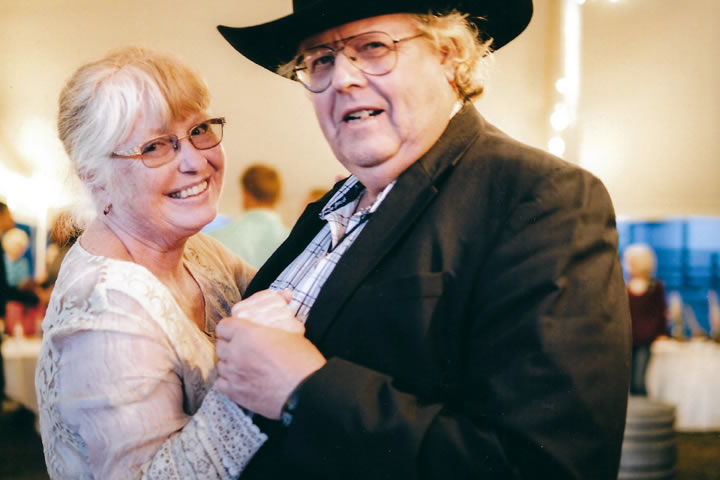 The Historic Restoration of the Gothberg Ranch

The story of the Gothberg Ranch begins with Martin Gothberg, the son of a German immigrant in the 1890's. The ranch was initially a 160-acre homestead in 1885 but grew over time to tens of thousands of acres of deeded land.

The ranch's restoration process is a labor of love and privately funded by the owners. The ranch passed out of the Gothberg family in the late 1950s or early 1960s, was partially subdivided, went through a series of owners and then just went into disrepair. A near-death experience spurred the Haines' into action to make their dream of restoring a western ranch into reality and a new journey began.

The Haines family bought the dilapidated ranch in 1999. The first contractors they talked to suggested that the place be leveled! However the Haines applied their skills and hired a couple of carpenters and the restoration began. It has been challenging to balance the history and culture with the daily needs of modern life but it has been worth the effort and the cost to preserve the important history of the Gothberg Ranch.

With the massive barn on the property, poles had to be erected to keep the roof from caving in and collapsing and to make the building safe. Chains were stretched to tie the beams together and new concrete had to be poured around poles to keep them from rotting away.

The barn and other buildings are demonstrative of how building were constructed in those early days of homestead ranching. The Haines refer to it as "vernacular architecture" which essentially refers to building according to practical need with what technology and resources were available.

The ranch presently operates as an LLC running a small herd of cattle, horses and poultry flock.  Current plans include the re-establishment of garden areas that would be similar to those of the 1900 time period and ongoing historical preservation efforts.

The Gothberg Ranch bunkhouse which is now available for rent as a vacation home via Air B & B started as a small single room log house that is believed to have been the original homestead house and was later used as a blacksmith shop. There is also a stone ice house with 1903 etched on the gable which would have been used to keep foods cold, has been converted into a small apartment.

The original ranch house has been renovated including a new wing. The carriage house has also been remodeled into living quarters but retains many original features including a hanging door with historic Gothberg Ranch brands.

The restoration of the historic Gothberg Ranch is an ongoing process but much has been accomplished. Their efforts ensure that the culture and history of this historic ranch will not be lost forever.